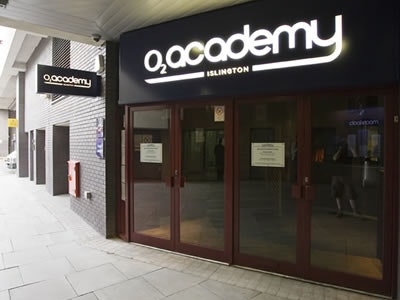 A five piece melodic folk metal band from Helsinki who formed in 1995. The word Ensiferum is Latin for "sword bearing" and the lyrical theme of their songs often relate to mythological or real historic stories based on Nordic concepts and heroic acts by warriors and vikings.

Twilight Of The Gods