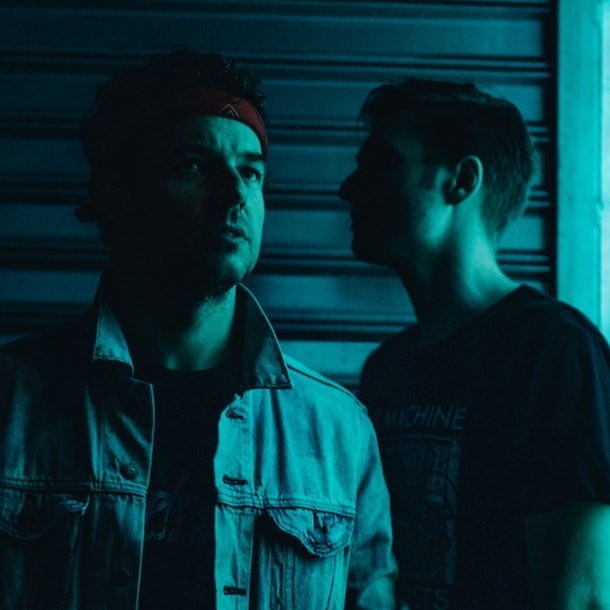 This show has been rescheduled to 7th May 2022.

An 80s style, synthwave duo from Los Angeles consisting of Tyler Lyle (a songwriter from the Deep South) and Tim McEwan (a producer from Denmark). Their influences take them from the artists of that era (Toto, Chicago, Kenny Loggins, The Police) to artists of today (The 1975, Skrillex). They've even been known to throw in a cover of Don Henley's 'The Boys Of Summer' into their set.