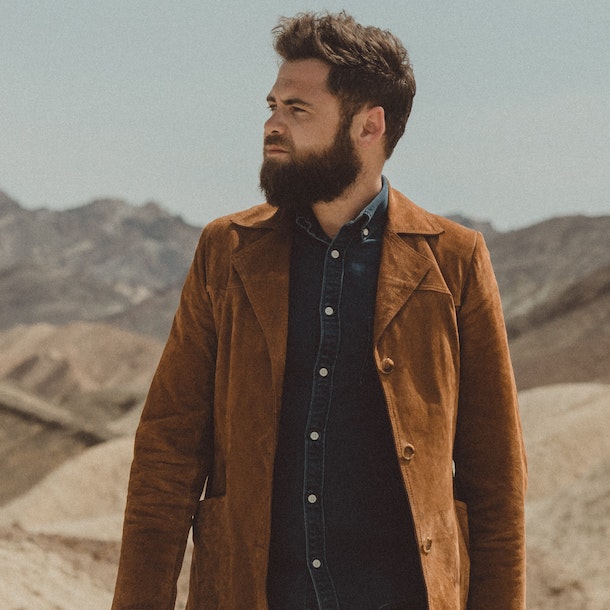 The brainchild of Brighton born singer/songwriter Mike Rosenberg. Formerly a five-piece band, Passenger has now pared back to basics, quite literally bringing music to the streets on a series of lengthy busking journeys across Australia, America and the United Kingdom. A classic journeyman musician, cut from the same mould as Van Morrison, Neil Young and John Prine, Passenger has the unique ability to move from the humorous to heartbreaking with every song.