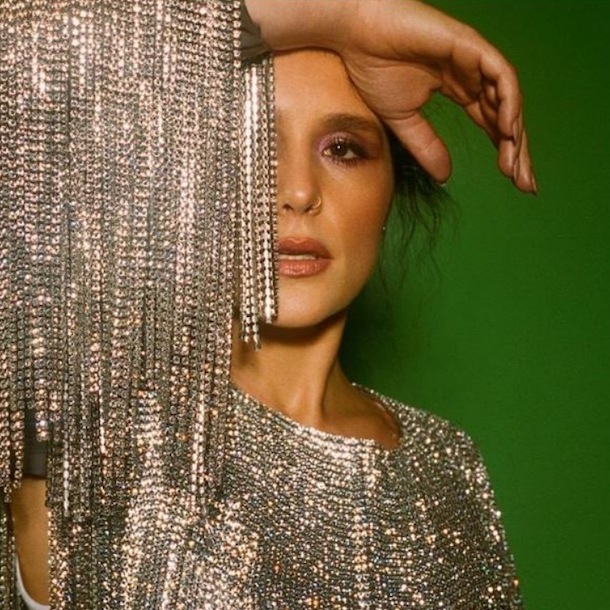 This show has been rescheduled to 13th December 2021.

Famed for her work with artists such as SBTRKT, Sampha and Joker, Jessie's own sensuous, sinuous soul broke through to the mainstream thanks to the one-two punch of her singles 'Running' and '110%'. A heady, intoxicating brew of R&B, hip hop, dance and pop. With a handful of BRIT-nominations, a Mercury Prize nomination and three top-ten albums under her belt (as of 2020), Jessie has proven her status as one of the UK’s most influential artists.