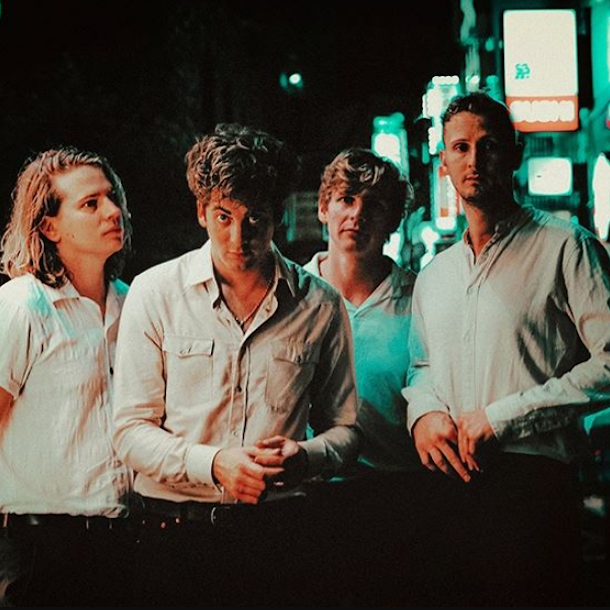 An indie rock 3-piece from Edinburgh who formed in January 2016 and burst onto the Scottish music scene with hooky choruses and radio ready tunes.