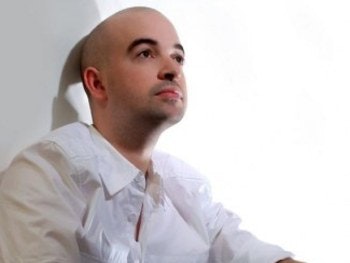 Firmly established in the A-list trance elite, John O'Callaghan is set to continue his journey further up the ladder of electronic dance superstardom. John's high-energy trance mix coupled with a highly refined precision mixing style has seen him surge up through the DJ ranks.

Dutchman Richard Durand has slowly established himself as one of the big names in the Trance scene.

An incredible career that has notched up hundreds of thousands of miles, countless gigs in far-flung destinations and numerous awards, has meant that Jules is firmly established as a household name amongst electronic music fans. Jules has played at every top club night in the UK, as well as packed out fields at the UKs best festivals and weekenders. You're just as likely to find him spinning to 10,000 at a festival, as playing a rocking set in a 500-capacity venue, whilst his dulcet tones continue to be heard across the globe, courtesy of his BBC Radio 1 show.