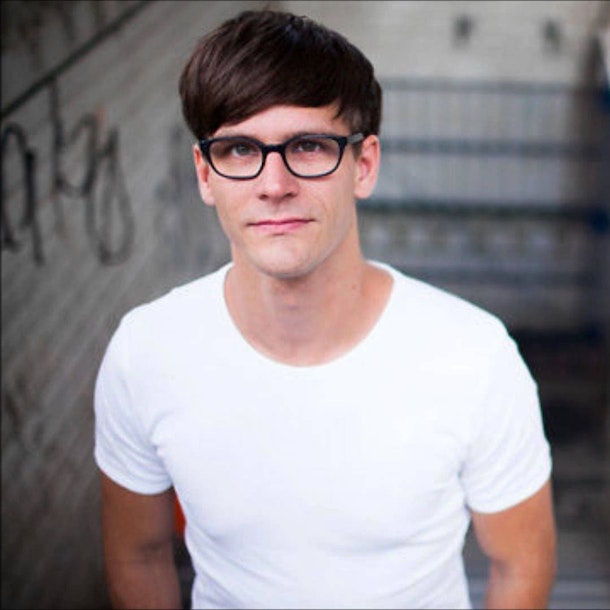 A DJ with a style somewhere between Paul Van Dyk, Tiesto and Oliver Lieb and who is one of the most exciting underground trance producers and DJs around.

A Canadian born producer / remixer / DJ who is now based in London. He plays uplifting / progressive / tech trance music.