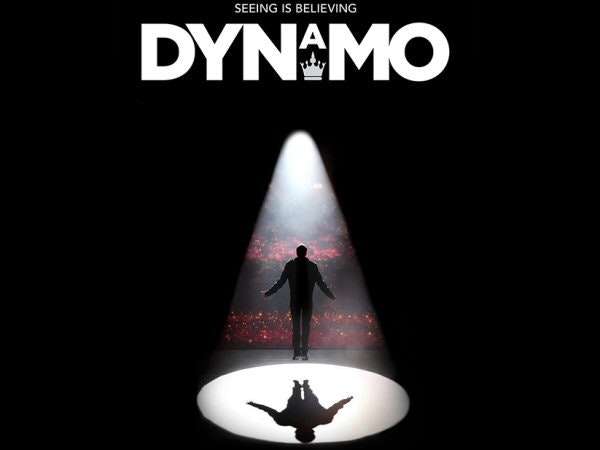 The Abandonded Room Presents - Times Are Gone For Honest Men

We are pleased to announce that Dynamo's sold-out and critically acclaimed Abandoned Room show entitled Times Are Gone For Honest Men will be embarking on a limited tour.

The Abandoned Room is an intimate, unique and immersive theatre space, developed and curated by world-renowned magician Dynamo. A late-night club with world class performances in a unique bespoke space, coupled with artisan cocktails, fine dining and luxury accommodation.

The world's top magicians are most commonly seen on television performing primarily to a camera, or in theatres performing large-scale shows to thousands of people at one time: The Abandoned Room is a concept designed to give the best of the best; a unique and intimate environment in which to push the boundaries of close-up magic and create a penetrating sense of wonder and intrigue which is impossible to achieve in a theatre or through a screen.

Book now to see Dynamo on tour up close and personal, within the purpose built and immersive walls of The Abandoned Room.

An amazingly talented young magician from Bradford, Steven Frayne, AKA Dynamo, has performed across Europe and the United States. Like his grandfather before him, Dynamo grew up practising precision card handling and developed powerful magical skills. Some of his tricks are subtle tweaks on nature and reality (reviving a dead leaf to its natural shade of green before rejoining it to the branch of a barren tree that has shed its leaves) and sometimes he uses extraordinary forces to stunning effect, for example performing his spectacular Matrix-style levitation, and, yes, even walking on water! Dynamo will take you on a magical journey before stunning you with incredible, headline-grabbing stunts beyond the realms of possibility. Unmissable.