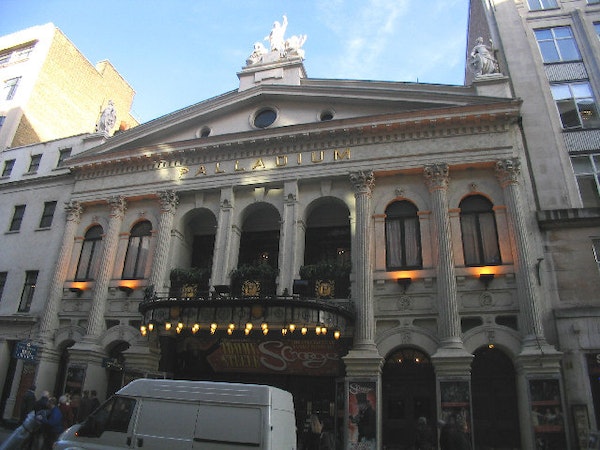 Two of the jazz world's brightest stars Stanley Clarke and Hiromi are to set London's most famous stage alight as they make their debut UK appearance as a duo for one night only.

Famed for their virtuoso instrumental command and explosive live performances, this is a once-in-a-lifetime opportunity to see the revered pair at a venue to which all performers aspire.

Over 40 albums, four-time Grammy Awards winner Stanley Clarke has attained living legend status. Now marvel at the enigmaticness of this man as he tours the UK next month with 4 debut regional headline shows. During his 45+ year career, he has collaborated with such notable figures as Quincy Jones, Paul McCartney, Jeff Beck, Keith Richards, Aretha Franklin, Stevie Wonder, Chaka Khan, The Police, Herbie Hancock to name a few.