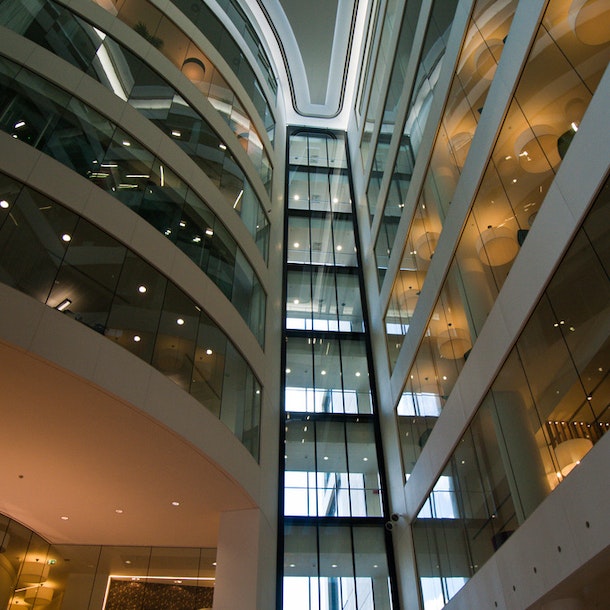 The central concert of this year’s Bach Weekend is a performance of the Matthew Passion, the towering masterpiece of Bach’s Leipzig Period. It is immediately clear from the scoring and dimensions of this extraordinary work that Bach’s intention was to surpass anything yet written, either by himself or by any other composer. The Gospel narrative is shaped and illuminated with beautifully set poems and arias, written by Bach’s great librettist Picander.

The Feinstein Ensemble continue their acclaimed collaboration with The London Bach Singers, under the baton of their Director, Martin Feinstein.

This mezzo-soprano is renowned for her performance of the major works of Bach under the baton of John Eliot Gardiner and is a member of I Fagiolini.

Highly-acclaimed Baroque music ensemble under the direction of virtuoso flautist Martin Feinstein, performing the works of Bach and his contemporaries on modern day instruments.