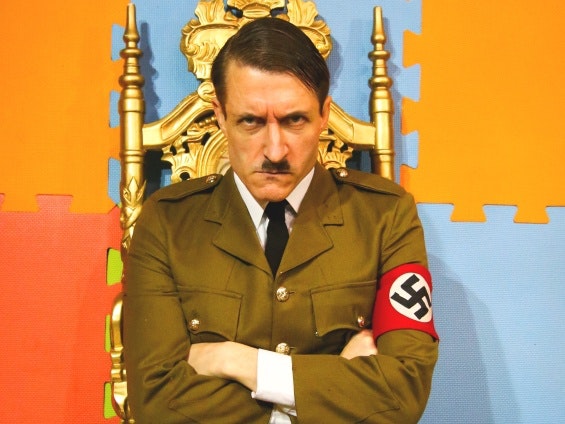 “Adolf is in The Diary Room…”

After a botched suicide attempt Adolf Hitler awakes to find himself in the Big Brother House. Confused by his situation and surrounded by some of the most loathsome individuals he’s ever met, he struggles to come to terms with the world of reality television.

Join Adolf on the journey of a lifetime as he makes friends, faces demons and finds his true voice. But will he win over the hearts and minds of the viewers in the process?