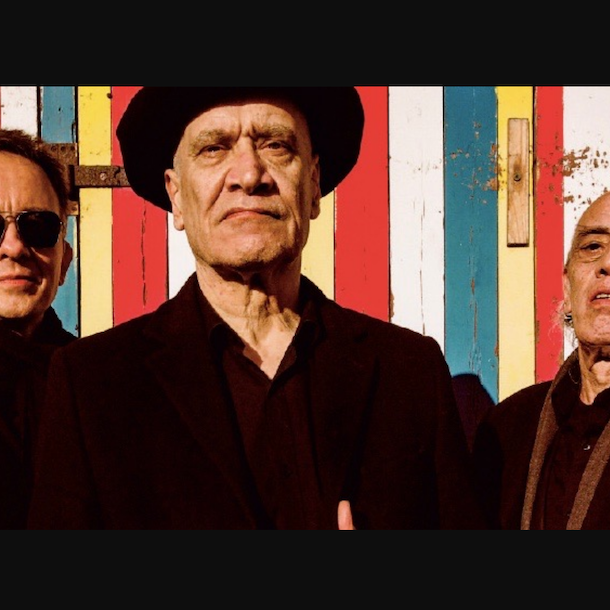 The original Dr Feelgood guitarist, Johnson's choppy guitar style and interesting dress sense kept pub-rock rocking the pubs during the 1970s. Following a stint with Ian Dury and The Blockheads, the Wilko Johnson Band was formed with ex-Blockhead Norman Watt-Roy on bass and Dylan Howe on drums, adding up to one of the most exciting r'n'b bands in the world today.

John first achieved notoriety with his eye-watering performance on Old Grey Whistle Test and subsequent hit single 'Really Free' in 1977. A heady mix of blind ambition and rank incompetence was to keep this microstar shining for almost two decades despite Otway's ability to turn any situation to his own disadvantage. His autobiography 'Rock and Roll's Greatest Failure' out sold, by a factor of ten, all the records he had released since his hit, and now Otway is struggling to live up to this billing - selling out London Astoria for his 2000th gig in 1993, filling the Royal Albert Hall in 1998, and charting at number 9 with his 2002 single 'Bunsen Burner'. For John 'Two Hits' Otway, 'the future's bright; the future's Otway!