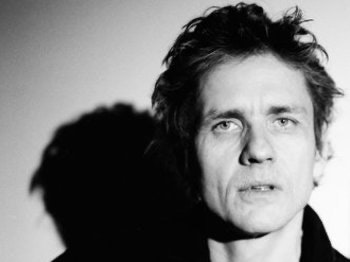 Dean Wareham is an American musician who has released an influential catalogue of melodic and psychedelic indie rock and pop songs via Galaxie 500, Luna and Dean & Britta. His debut solo EP, Emancipated Hearts, was released in 2013, and was followed by his debut solo album, Dean Wareham, in March 2014.