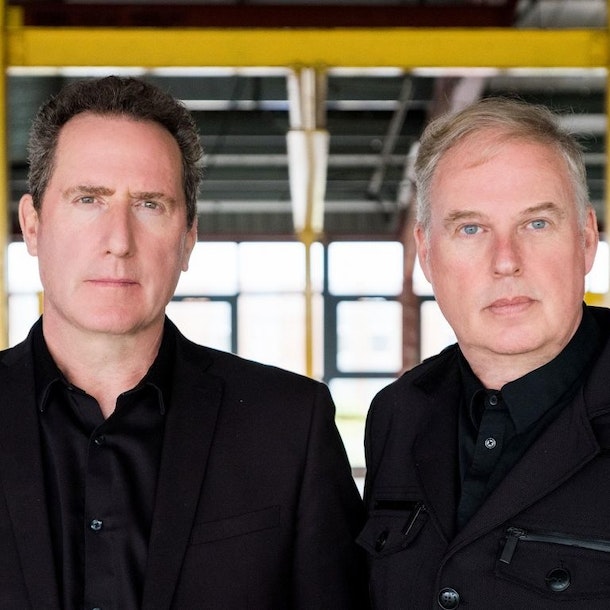 at indigo at The O2, London
Rescheduled

OMD, aka Orchestral Manoeuvres In The Dark, are the long established synth-pop Wirral duo Andy McCluskey and Paul Humphreys. The band rose to fame with their fourth single 'Enola Gay', which became a major hit throughout Europe in 1980, then went on to achieve worldwide popularity in '81 with their third album 'Architecture & Morality', selling over 4 million copies. The continued to be active throughout the rest of the 80s, through the 90s, 00s and into the 2010s, still scoring hit albums and delivering unmissable live shows.