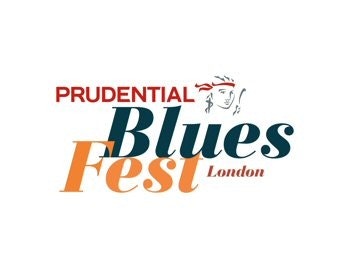 at indigo at The O2, London
Passed

See all dates for Prudential Bluesfest

The ABC Of Blues & Soul

One of Ireland's most celebrated female artists, Imelda May takes you on a twistin' ride influenced by the likes of Wanda Jackson, Eddie Cochran and Gene Vincent, but all delivered with Imelda's own unique voice and lyrics. Her stompin' anthems 'Johnny Got A Boom Boom', 'Psycho' and 'Inside Out' all sounded like 1950s classics. However, the modern queen of Rockabilly has since broadened her sound, now taking in elements of blues, rock, soul, gospel and jazz.

Lisa's career has now spanned over four decades. Topping the charts globally with the single ‘All Around The World’, the Grammy nominated, multi BRIT, Ivor Novello and Silver Clef Award winner from Rochdale can boast sales of over 20 million records and a string of international top 10 hits including Change, All Woman and Someday. Lisa continues delivering the soul and R&B that she is known for.

British soul singer Mica Paris started off singing in church before turning professional in her mid-teens. She has fronted a number of radio and television shows. Mica will draw upon music from her previous albums as well as tracks from 2005's 'Soul Classics' which cemented her reputation as one of the finest soul vocalists to have emerged this side of the Atlantic.