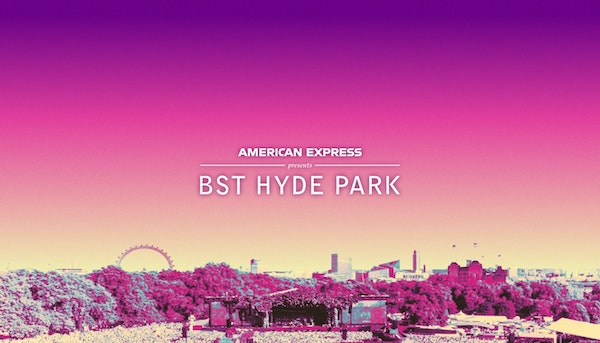 Formed in Birmingham, England, in 1978, pop megastars Duran Duran are one of the most culturally influential and commercially successful bands of all time, topping the charts around the world over the past three decades and selling more than 100 million records worldwide. After acrimonious splits, Simon Le Bon and Nick Rhodes relaunched the band in the mid-90s and the band continued to be successful. 2003 saw the group reform with Simon Le Bon, John Taylor, Nick Rhodes and Roger Taylor, and the reaction proved their fan base is as huge as ever. The band has been honoured with multiple Grammy, BRIT, Ivor Novello, and MTV Video Music Lifetime Achievement Awards, as well as a 20th Century Style Icon award from the City of Milan. Tireless innovators, they are always at the vanguard of music, fashion, art, technology and film — a group with unique and everlasting appeal. Now a seemingly unstoppable force, with no fewer than five prestigious Lifetime Achievement Awards under their belts, the four original members of Duran Duran are in a category with only a handful of other internationally acclaimed artists.