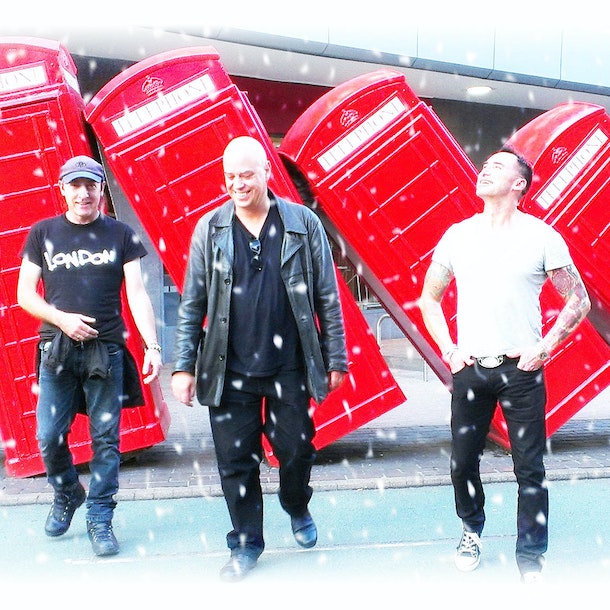 A punk rock band originally formed in Spain in 2007 but now based in Maidstone UK.

16 Guns are no strangers to the punk scene and have played alongside many bands since 1983 when they found themselves supporting Toy Dolls, Subhumans and many more.

Hope & Anchor and The Hope Theatre