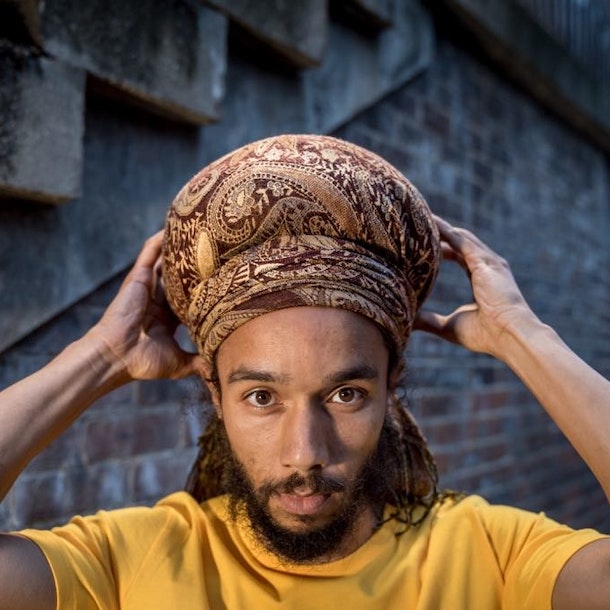 From North London, raised on everything from Neil Young to Stevie Wonder, Natty's music reflects his eclecticism and his songs are a unique acoustic based mix of indie, soul, reggae, Afrobeat and hip hop.

Formed in 2004, London based Trojan Sound System are an institution in British Sound System culture. A talented team of selectors and vocalists, they relentlessly tour the globe, representing the most seminal reggae and ska record label in history. For the past decade, Trojan Sound System have spread their message of love and unity through the power of ska, roots, dub, dancehall and UK bass music, headlining club shows, captivating festival crowds and supporting legendary Jamaican acts such as the Wailers, Luciano, Sly and Robby and the late great Gregory Isaacs to name but a few.

Jungle/Drum & Bass producers from the UK.

The Beatbox Collective is a group of top beatbox talent in the UK.

Faso has been resident selecta at Rootikal alongside David Rodigan and Earl Gateshead for over 2 years and also promotes his own reggae sessions across London.