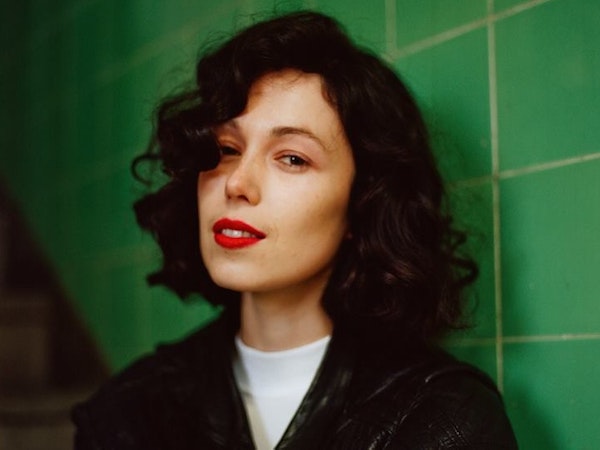 This show has been rescheduled to 2nd December 2021.

After having contributed her writing and vocal skills to Daniel Avery's 'Drone Logic' - Kelly Lee Owens is crafting a musical world of her own in the form of a debut album, with co-production from Phantasy Sound's Ghost Culture. "Lucid is an ethereal pop gem, glistening in it's beauty and expansiveness, slightly scuffed by murky drum beats. It's a cinematic experience. Huge strings fade into space and ribbons of synth flutter about menacingly, all whilst the subdued, plodding beat keeps things moving along at a steady pace. A genuinely beautiful track, and hopefully the first of many." Clash Magazine