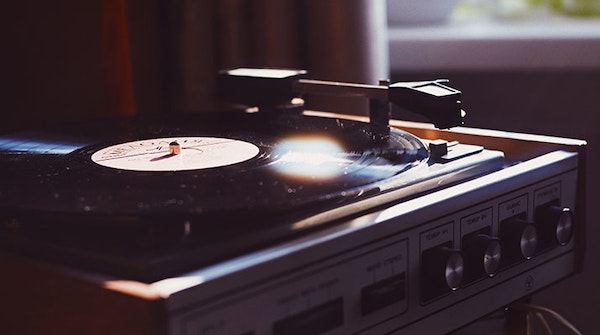 Following last year’s sell-out success, Classic Album Sundays returns to the Spitalfields Music Festival, with a classical-meets-electronic twist. As part of a new series Classical Uncovered, Colleen ‘Cosmo’ Murphy will feature non-classical artists discussing their favourite classical recording and how it has influence their work, before an uninterrupted vinyl playback of the full album on Classic Album Sundays’ audiophile hi-fi.

In the spotlight this year is multi-instrumentalist, producer and composer Richard Reed Parry, best known as a member of Grammy Award-winning band Arcade Fire. His chosen album is Snowflakes are Dancing by Japanese musician Isao Tomita. The album features arrangements of Debussy’s tone paintings, including Clair de Lune and The Girl with the Flaxen Hair, performed on a Moog synthesizer and a mellotron, bringing the colours of Debussy’s music into a new context.

Best known as the multi-instrumentalist at the heart of chart-topping and Grammy Award winning art-rock band Arcade Fire, Parry’s debut album Music For Heart And Breath – a collection of neo-classical pieces inspired by the fluctuating tempos of the human body – has been described by Pitchfork as “a remarkable concept… Parry’s writing is shimmering”.