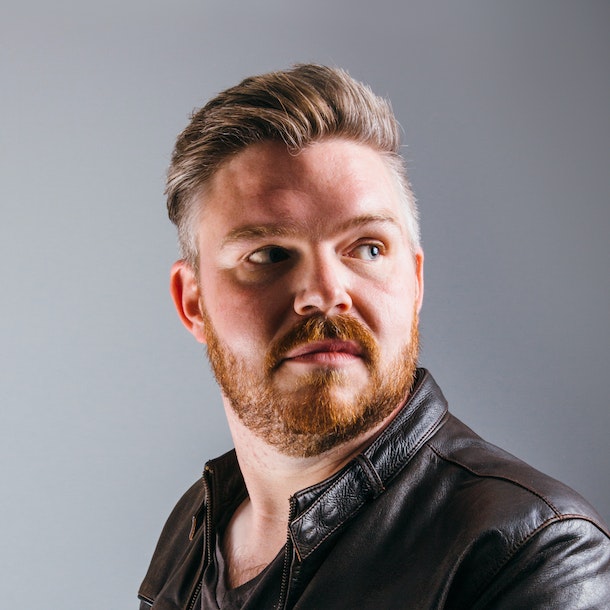 Comedy has a dark side. For some that’s the way they like it. Not every comedian out there has fluffy material about going to the shops, dating or what kind of socks they wear. Some of us like to explore the human condition a little deeper, turn over some stones and see what’s underneath. Carlin, Hicks, Pryor, Stanhope and many other giants of the art form found a home in the dark corners and so have we.

This show is not for the faint of heart, the easily offended or with all honesty the unintelligent. This is a show for comedy fans who want more from their standup. For people who want to cross lines and ruffle feathers but always with a purpose. Never cheap or easy but always pushing the boundaries and attacking taboos, this is about exploring comedy that’s harder but much more rewarding. If humour is a defense mechanism these comics use it as a weapon. Watch them weave their way through: suicide, politics, race, custody battles, mental illness, gun control, social media, money and so much more. It’s hilarious, intelligent, a little uncomfortable and something you probably won’t get anywhere else.

One of the most powerful, passionate and intelligent comics working today Simon has been featured at comedy festivals all over the world and has numerous television and radio appearances to his credit. Recently relocated to London from Vancouver, Canada Simon is a veteran of over fifteen years in stand up and brings an unmatched delivery and passion to the stage. A whirlwind of poignant and intelligent material his style of stand up is like nothing the UK has seen before and he’s been blowing minds since day one. Not to be missed.

talent. From everything I have seen Simon is truly a gifted comedian.” - ROBIN WILLIAMS

“It’s not very often a comedian comes along who can perform and write that well. Simon King

is a rare talent. The comparison to Carlin is not to be taken lightly. King could very well become as influential to comedy as Carlin was.” – THE COMEDY KILLERS

Recently hand-picked to support Reginald D Hunter and after performing in two sell out Edinburgh shows, headlining Boardmasters festival for four consecutive years, Chris is now set to tour with his solo show “Distant” in 2016.

“Had the crowd roaring, lapped it up. Full of energy, loud, charismatic. Lovely.” – THE STAND

Chris' multiple award winning talent has gained high praise from critics and comedians alike. Chris is now touring his solo show "Distracted". "Charismatic and entertaining" - Comedy Central "Had the crowd roaring, lapped it up . Full of energy, loud, charismatic. Lovely." - The Stand "Gags were carefully woven together with satire so that you were hanging off his every word" Northwestend.co.uk