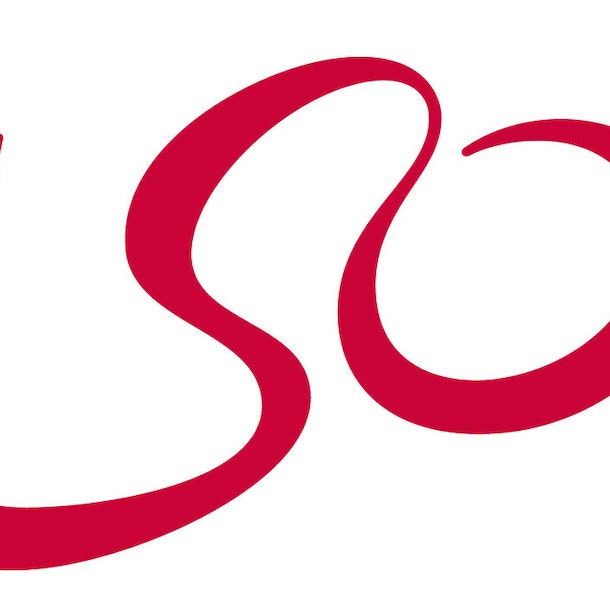 A programme of works comprising: