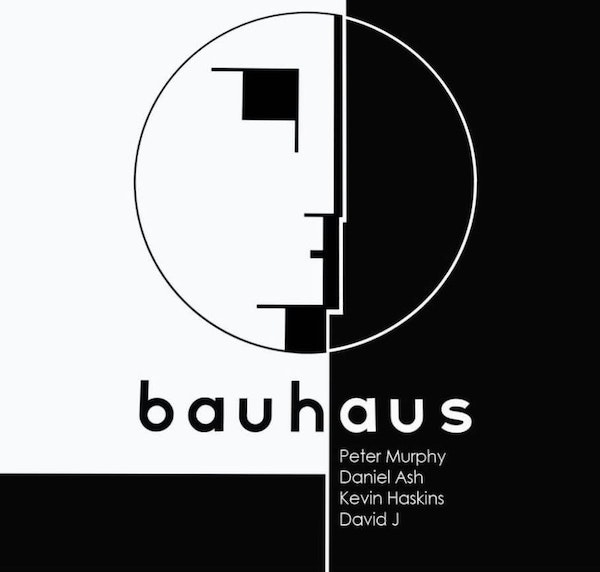 This show has been rescheduled to 30th October 2021.

Bauhaus are an English rock band, formed in Northampton in 1978 by members Daniel Ash (guitar, saxophone), Peter Murphy (vocals, occasional instruments), Kevin Haskins (drums) and David J (bass). The band was originally named Bauhaus 1919 in reference to the first operating year of the German art school Bauhaus, although they shortened the name within a year of formation. One of the pioneers of gothic rock, Bauhaus were known for their dark image and gloomy sound, although they mixed many genres, including dub, glam rock, psychedelia and funk. Bauhaus broke up in 1983. Murphy began a solo career while Ash and Haskins continued as Tones on Tail and, later, reunited with David J to form Love and Rockets. Both enjoyed greater commercial success in the United States than Bauhaus had, but disappeared from the charts in their homeland. Bauhaus eventually reunited for a 1998 tour, again from 2005 to 2008, and once again in 2019. 'The founding fathers of goth rock, creating a minimalistic, overbearingly gloomy style of post-punk rock driven by jagged guitar chords and cold, distant synthesizers' (Artist Direct)