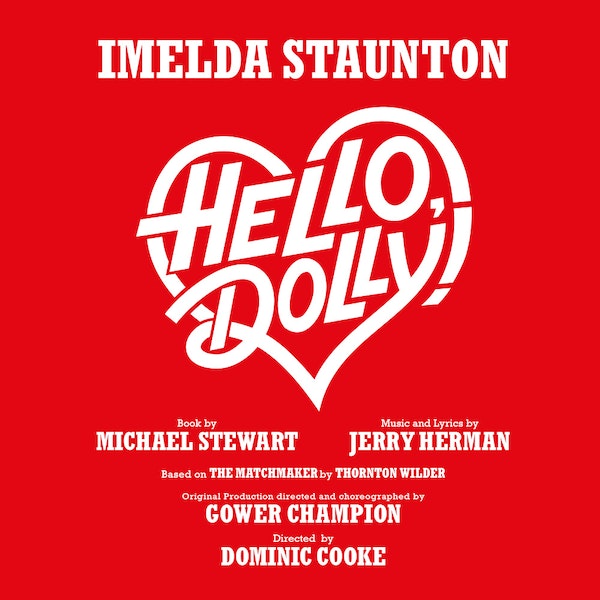 Due to current government restrictions, we are very sorry to announce that this Summer’s production of Hello, Dolly! will be postponed.

Hello, Dolly! was due to begin performances at the Adelphi Theatre in London on 11 August 2020. New season details and all further information will be announced at a later date.

Ticket holders do not need to do anything. The point of purchase will be in touch with ticket holders soon about refunds.

Hello, Dolly! will be back where it belongs in the West End as soon as possible, please keep an eye on this website and social channels for further updates.

A note from the producers Michael Harrison and David Ian: “Whilst we are naturally disappointed that we aren’t able to stage the show this summer, we are completely committed to Hello, Dolly! Dominic Cooke’s new production is set to have a cast of 34 and an orchestra of 18 musicians. This, coupled with Rae Smith’s stunning new designs, means we do not want to compromise the length of run, so postponing until the time is right and schedules permit is the best option, but plans are already underway for the new season which we will announce as soon as we can.”

Oscar nominee Imelda Staunton has appeared on stage, TV and film. Probably best known for her role in Vera Drake, she drew wide spread critical acclaim as Vera Drake, earning a number of awards including the Bafta and Venice Film Festival Awards for best actress in a leading role.