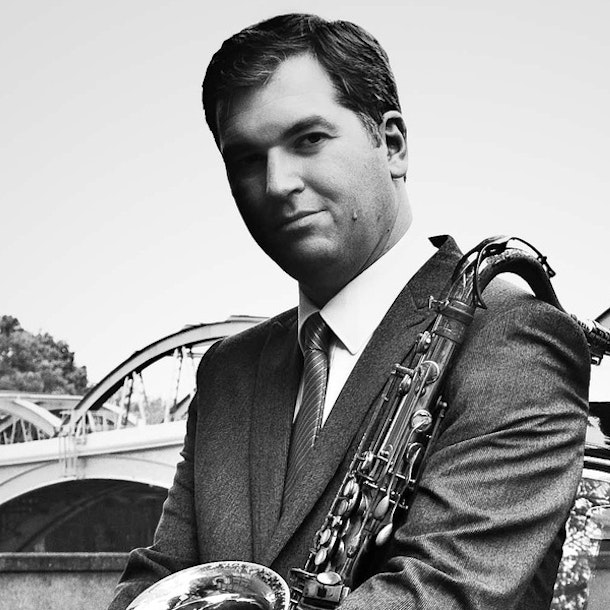 This show has been rescheduled to 20th October 2021.

A key figure on the British jazz scene since the late 1970s, Alan Barnes' strong tone, assured improvisations and imaginative arranging technique have marked him out as one of the country's top players, respected by both his audience and fellow players alike. Alan has broadcast regularly over a ten-year period with the BBC Big Band and Radio Orchestra. He played on film and television soundtracks and jingles. In 2001 and 2006 Alan received the prestigious BBC Jazz Instrumentalist of the Year award.

Simon won the Daily Telegraph Jazz Musician of the year at the age of 16 and has since been seen performing alongside artists of the stature of Wynton Marsalis, Julian Joseph, Iain Ballamy, Django Bates and Ben Castle. 'He plays all the saxophones with aplomb, though his alto playing perhaps stands out for its ebullience and searing articulateness' (London Jazz News).