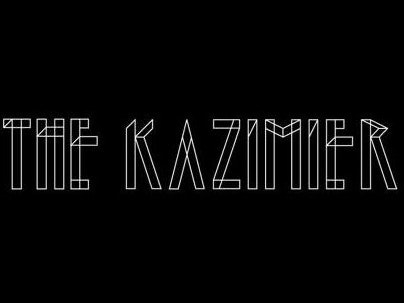 at The Kazimier, Liverpool
Passed

Roxanne De Bastion performed in and around Berlin for 10 years before she moved over to London in 2006 where she began writing sweet and sour songs of life in London. She sings deep and delicate songs that dance between left-of-the-middle pop and 60's inspired rock with thoughtful social and personal commentary soaked in piano & cello arrangements. She has supported Marillion, the Wainwright Sisters, Thea Gilmore and Lambchop.

Found every Wednesday at American Bar and Grill hosting K's Choice acoustic sessions, Derek King is a well-known singer-songwriter on the Liverpool scene.