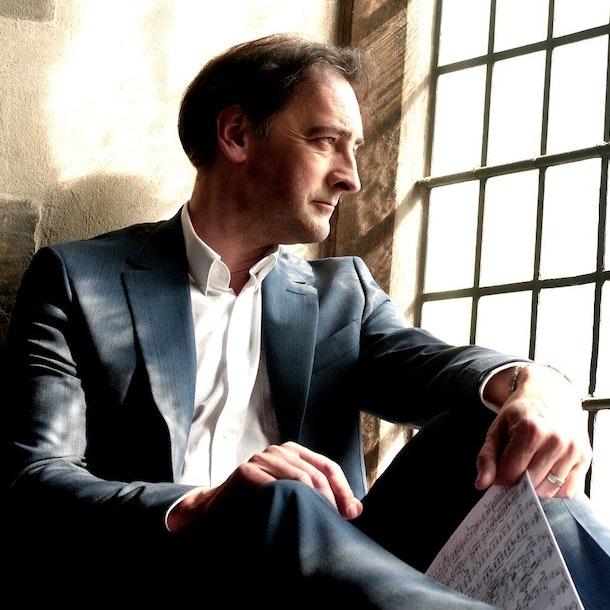 Comedy and classical music combine in one unique evening following his hit number 1 debut record in the UK classical album charts. Master impressionist Alistair McGowan is set to showcase his talents both as a comedian and a
classical pianist on a major new UK tour which opens this spring.

Join the BAFTA-winning funnyman as he talks and plays his way through snatches of classical gems from Philip Glass to Chopin and Grieg to Gershwin in an evening that embraces both beautiful music and more than a sprinkling of his trademark impressions.