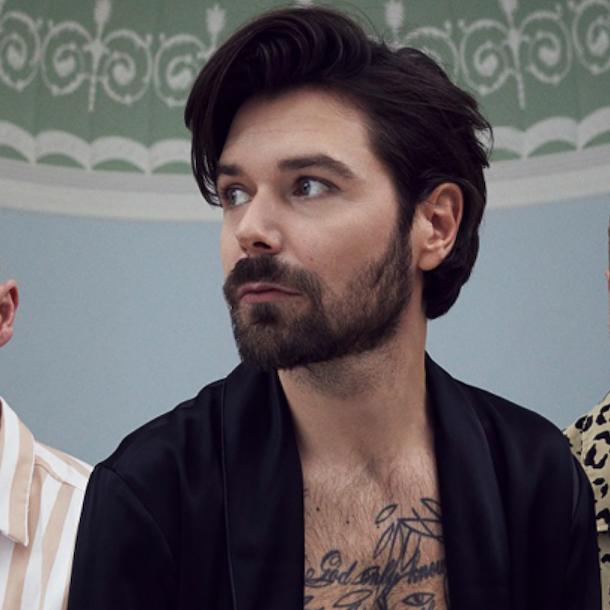 at Liverpool Guild of Students
Sold out

Biffy Clyro have announced a short run of intimate shows for April 2021 with the band adding:

'These dates are not intended to replace the arena tour, but given the current uncertainty of large scale indoor arena shows in the UK, we feel they will give us the best chance to play live to our fans as soon as possible.'