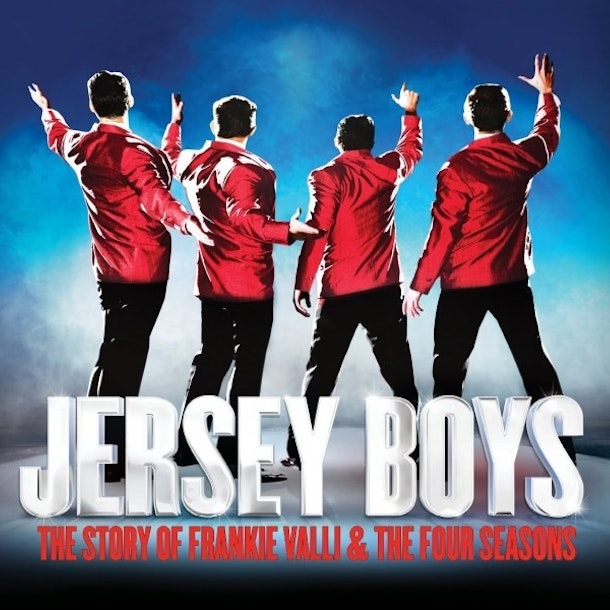 The Jersey Beats - Oh What A Nite!

The only place to be for your Christmas night out this year. You know by now our events give you the best Atmosphere in the city.

The JerseyBeats are a Fantastic Frankie Valli and The Four Seasons Tribute Show.

This all singing and dancing show celebrates the music of the Brilliant Frankie Valli. Impressive and sharp choreography alongside the superb vocals of these four talented performers make this a breath-taking show leaving you wanting more.

Liverpool Naval Club presents "The Jersey Beats" who celebrate the legendary music of one of the greatest groups of all time, the 100 million album selling Frankie Valli & The Four Seasons. It's an evening of great music, fun and more with this sensational group.

If you love the songs and music of this phenomenal group, Frankie Valli & The Four Seasons, you'll love this show! Now in its 5th year at Viva Blackpool and reimagined for 2018, Oh What A Nite! captures the true essence of the West End Show Jerseys Boys, like never before!

Packed with outstanding music performed by four very talented gentlemen, this incomparable foursome, features all your favourite tracks including “Big Girls Don’t Cry”, “Walk Like A Man”, “Bye, Bye, Baby” and “Oh What A Night” A Show NOT to be missed....

The Jersey Beats - Oh What A Nite!

This amazing production show packed with stunning audio visuals like no other show. Hear amazing vocal harmonies which blend that famous falsetto of Frankie Valli with some of the most catchiest songs ever heard - and of course those tight dance moves and famous red jackets. Hear how 'The Four Lovers' became 'The Four Seasons' and went on to create their own sound, selling over 100 million records Worldwide and were inducted into the Rock & Roll Hall of Fame. Featuring many of the bands Worldwide hits including Sherry, Beggin', December 63 (Oh What A Night), Walk Like A Man, Ragdoll, Big Girs Don't Cry, Can't Take My Eyes Off You, and many many more.