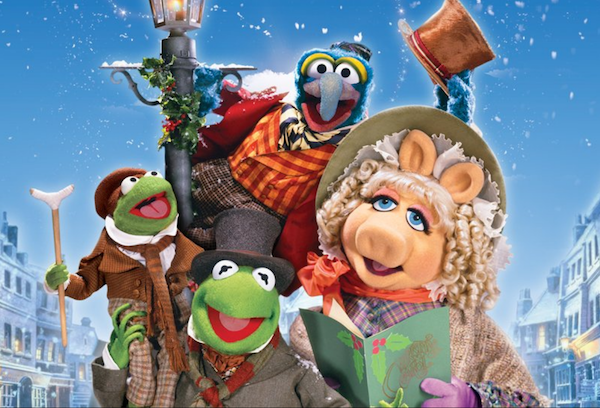 The Muppet Christmas Carol in Concert

The Muppet Christmas Carol in Concert

Disney’s The Muppet Christmas Carol will be presented live this winter, featuring its musical score performed live to the film. The Muppets perform the classic Charles Dickens holiday tale, with Kermit the Frog playing Bob Cratchit, the put-upon clerk of stingy Ebenezer Scrooge (Michael Caine). Gonzo, as Dickens, narrates the story with the help of Rizzo the Rat. The film also features Miss Piggy as Emily Cratchit, Gonzo as the narrator Charles Dickens, Fozzie Bear as Fozziwig, and Robin the Frog as Tiny Tim. Scrooge receives visits from spirits of three Christmases — past, present and future. They show him the error of his self-serving ways, but the miserable old man seems to be past any hope of redemption and happiness. The original score was composed by Miles Goodman (Dirty Rotten Scoundrels, Little Shop of Horrors) with songs by Oscar®, Emmy® and Grammy®-winning songwriter Paul Williams (Rainbow Connection,Evergreen). Disney’s The Muppet Christmas Carol Live in Concert will be performed live by The Novello Orchestra conducted by David Mahoney.

Unashamedly showbiz, with the glitz and glamour to boot, The Novello Orchestra’s memorable performances have thrilled and inspired audiences and performers alike. From sleek, sharp, sexy shimmering strings to the razzmatazz of Big Band-like brass and a driving rhythm section, the orchestra is as much the star of the show as the singer it performs with. The red carpet has been rolled out for a suaveness, sophistication and debonair presence that makes The Novello Orchestra an exhilarating musical experience.