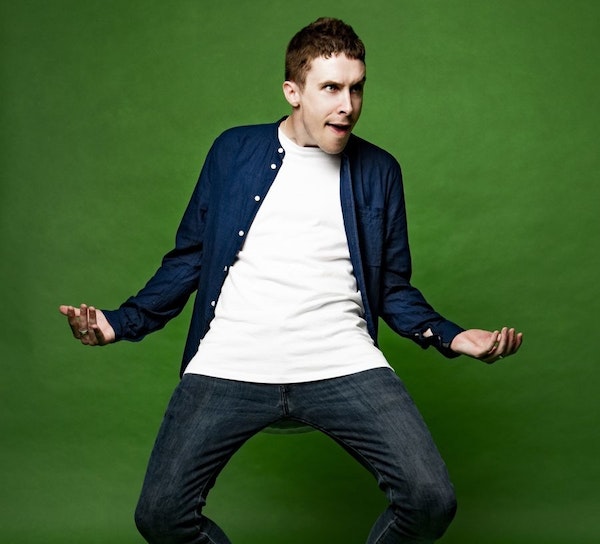 This show was rescheduled from 11th February 2021.

Double Edinburgh Comedy Award-nominee and star of Live At The Apollo returns with a brand new hour of “confessional storytelling at its funniest” (Herald).

As seen on Michael McIntyre’s Big Show, Mock The Week and Roast Battle.