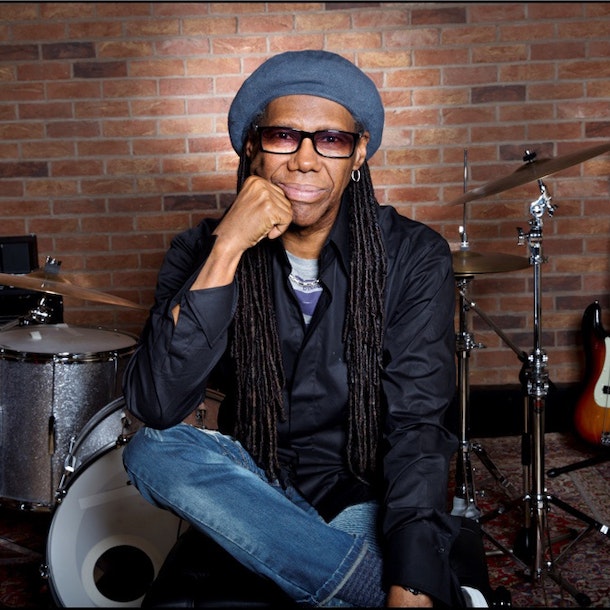 See all dates for The Jockey Club Live 2021