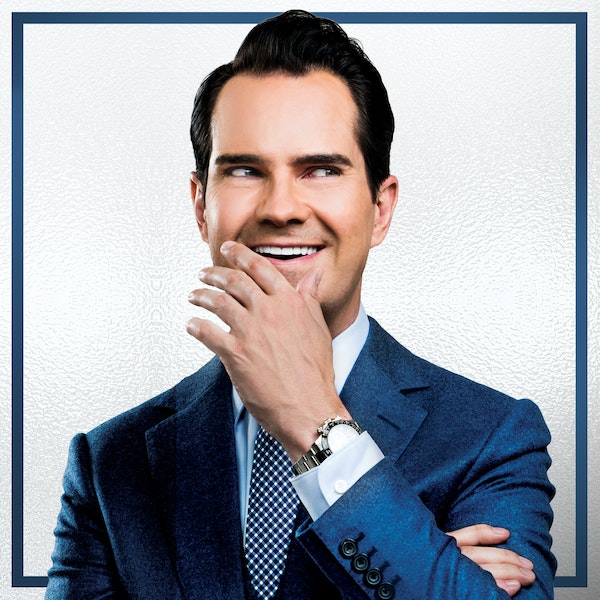 at University of Lincoln Student Union
Sold out

This show was rescheduled from 14th August 2020.