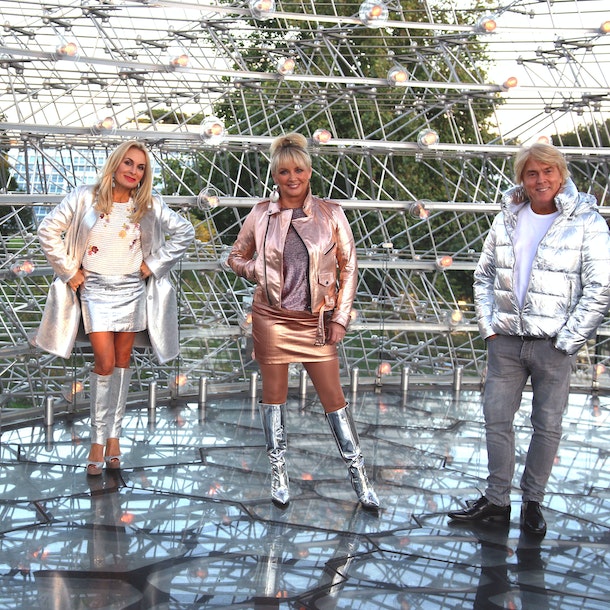 This show was rescheduled from 8th June 2021.

Come and join Cheryl Baker, Mike Nolan and Jay Aston (The Fizz) for an up close and personal evening at The New Theatre Royal.

The evening is a “warts and all” behind the curtain of the story of Bucks Fizz From being put together and winning the Eurovision song contest to becoming one of the most successful bands of the 1980’s with 5 number one hits and 10 top ten hits.

This is a must for any Fizz fan and all backed up with projection and images as they tell their story of what it’s like to be part of one of Britains most successful pop group, all interspersed with the hit songs. A Q&A will also take place on the evening and you can ask them anything..this is a night not to be missed for anyone!