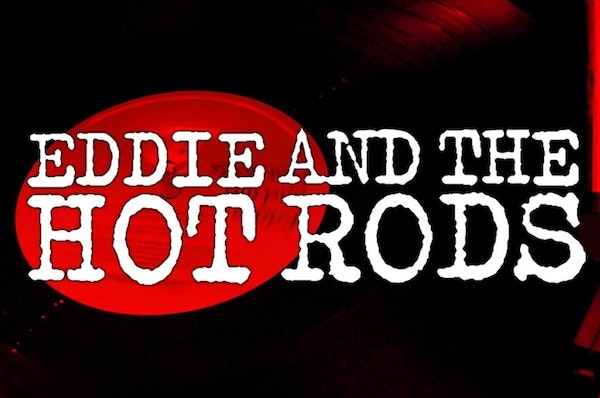 at The Musician, Leicester
Unavailable