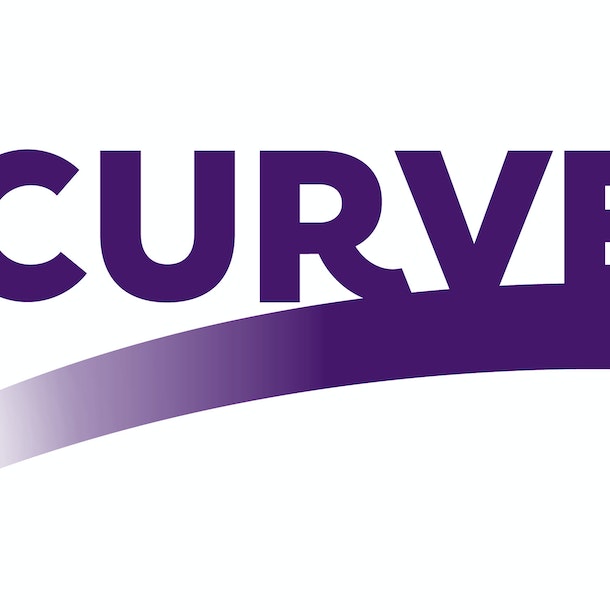 Following a totally sold out run at the Edinburgh Fringe, the star of international stage hit Impossible takes to the road with his much-anticipated debut solo UK tour.

Direct from appearances on BBC1’s BAFTA Awards, ITV1’s This Morning and Sky’s Around the World in 80 Tricks, and his acclaimed London residency, join one of the most explosive names in street magic today as he effortlessly combines intricate sleight of hand with jaw dropping break-dance moves in one of the most awe-inspiring shows you’ll see this year.

Dubbed the 'Magical Bones'" Richard Essien is considered to be the most exciting talent to have emerged from the magic industry in recent years. Born and raised in South East London, the magician and dancer began his career as a professional hip hop dancer. An exceptionally skilled break-dancer and a gifted showman, Richard now focuses primarily on magic. He has combined his love of hip hop culture with his passion for the art of magic to create a unique blend of innovative magic which he describes as a "soulful experience of astonishment".