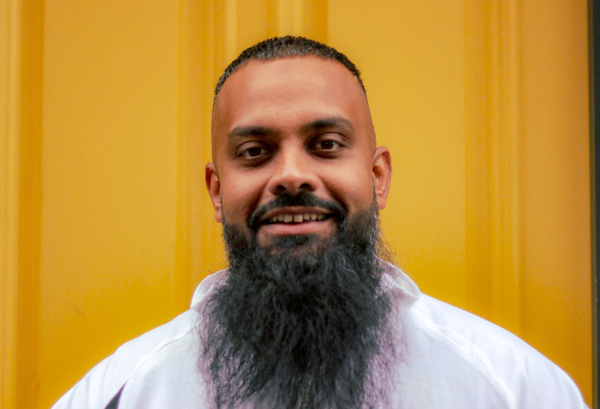 Multi-award winning comedian Tom Taylor has received high praise from audiences and critics alike. In 2013 Tom reached the final of the prestigious So You Think You’re Funny? competition, the following year he was a finalist in the Hobgoblin Comedy Award and in 2015 he took home the award for Comedian of the Year at the inaugural Great Yorkshire Fringe. Most recently he picked up the Audience Favourite Award at the Musical Comedy Awards 2017 and reached the final of English Comedian of the Year 2018. A favourite of live bookers across the UK, Tom has also supported Simon Munnery, John Kearns and Abandoman on tour and performed on Radio 2 and Radio 4 as part of the BBC Radio New Comedy Award. In addition to his stand-up talents, Tom is an accomplished actor and writer having penned and performed two one-man murder mysteries, A Charlie Montague Mystery: The Game’s a Foot, Try the Fish and The Man with the Twisted Hip. Following two sell-out runs at the Edinburgh Fringe Festival, Tom embarked on a national tour of both shows in autumn 2017. "Excellent … beautifully daft" - Sunday Times

'Acid tongued and as sharp as a barrel full of tacks' (The List) 'Silly, thought-provoking and filthy' (Metro).