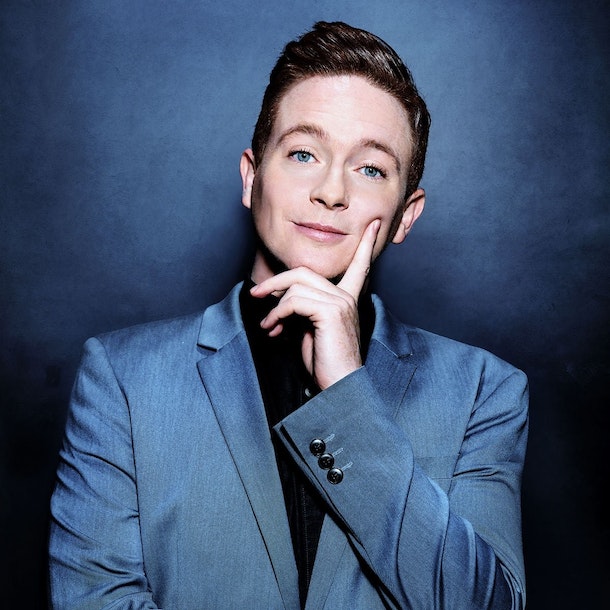 Stephen Bailey is a force to be reckoned with "He's an arch-bitch with a winning smile, everyone's favourite gay best friend. Bailey's confident, funny & suitably rude" and over the last 12 months everything has changed for him and he's hear to discuss it. In a time when everyone is told they're not doing enough, what if we actually are?