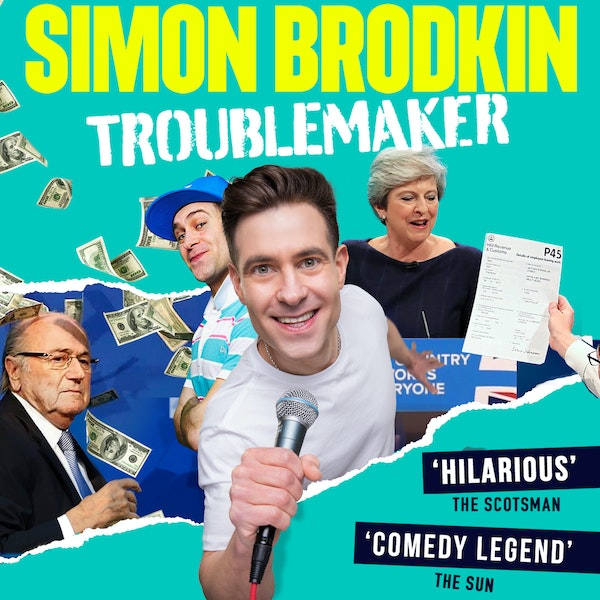 at The Carriageworks Theatre, Leeds