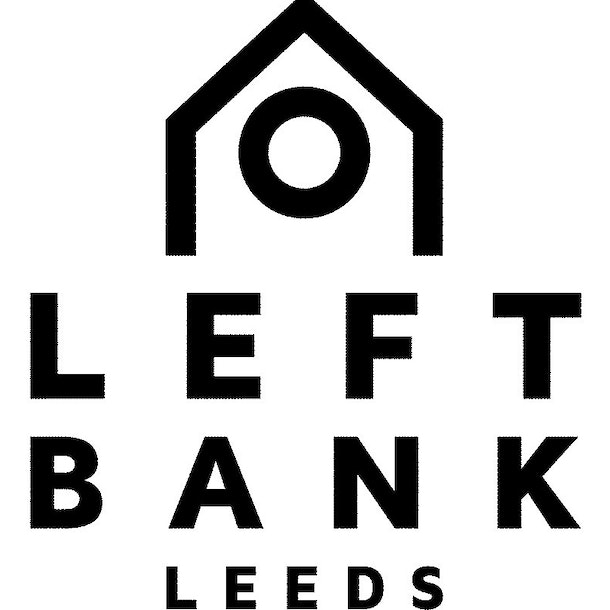 Aka Leeds arists P. Elam who produces ambient/electronic music that delights in tape hiss, geography, bleak landscapes and decaying analogue loops. He is ably assisted by violinist and long term collaborator Elaine Reynolds (The Boats, The Declining Winter). Formed in Leeds in 2008, Fieldhead released a number of EPs and the critically acclaimed album They Shook Hands for Hours (Home Assembly Music, 2009) before relocating to Vancouver, BC in 2010. He then moved back to the UK and has been based in Newcastle upon Tyne since2012.

The Rustle Of The Stars

450km from the arctic circle, The Rustle Of The Stars is a phenomenon of austere beauty, a barely audible noise that occurs when the draught from human breath causes multiple collisions among the ice micro-crystals in the air. The concept of The Rustle Of The Stars is built around a polar journey to the ends of the earth through the arctic sea. Live shows are an intense, and at times desolate, experience ranging from barely audible drifting melodies to foundation-shaking movements in sound.

See The Rustle Of The Stars tour dates