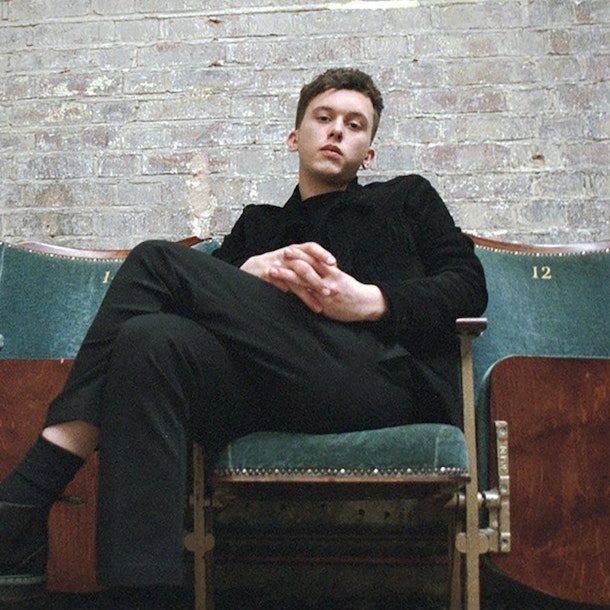 Zuzu's hook-centric indie rock assimilates the noisy spirit, tunefulness, and swagger of the Brit-pop and Merseybeat of her hometown of Liverpool.