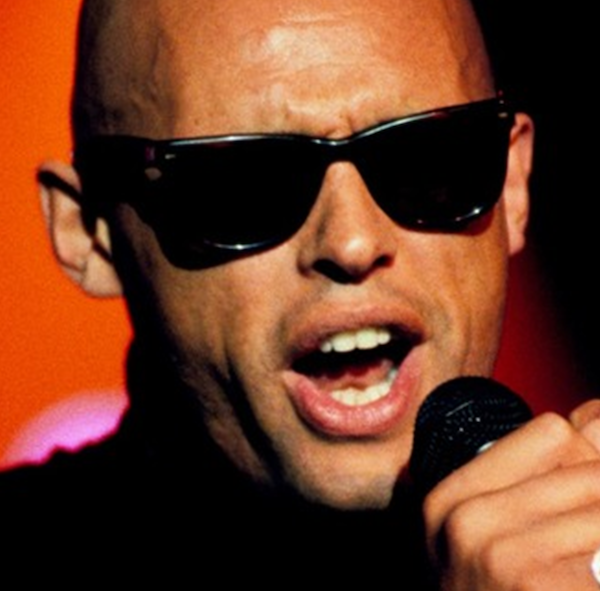 Described as "the Temptations in ripped jeans ……" by one rock critic, the Liverpool band's infectious melodies and warm harmonies had a deep emotional undercurrent.

Feeding on accusations, protest, despair and even self-doubt, their "socially aware soul" made a big impact on the complacent music scene of the late 80s.

Renowned for an endless string of soulful yet socially aware hits ...Forgotten Town, Ideal World, Born Again, Harvest for the World, What’s in a Word, Hooverville, Words, Father, The Bottle and many more The Christians enjoyed huge acclaim in the late 80s and early 90s both in the UK and Europe.

The band's name came from the surname of the three brothers that were originally in the line-up (Garry, Russell and Roger Christian) and was also, coincidentally, their songwriter/guitarist/keyboards player Henry Priestman's middle name.

Still headed by enigmatic lead singer Garry Christian (who very much deserves the Daily Mirror’s description of him as having ‘one of the finest voices in pop) who has only gained in vocal stature (and wit) over the years!

Formed in Liverpool in 1986 The Christians went on to become one of the UK's biggest soul bands with hits like 'Ideal World' and 'Harvest for the World'. A unique blend of soul, gospel and heartfelt acoustic pop, topped off by Garry Christian's distinctive vocals. Still sporting the Raybans, incredibly rich and sultry voice and the string of gorgeous songs that made a million women swoon.