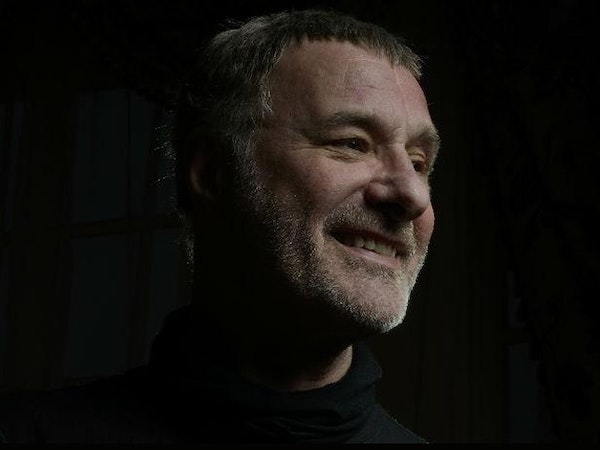 Classic rock icon and 'Cockney Rebel', Steve Harley has written and recorded eleven albums in a prolific career covering four decades. In the mid-80s, Steve returned to live performances after serious illness and has been wowing the crowds ever since. Originally formed in 1973, Cockney Rebel had Top 20 hits with 'Judy Teen', 'Mr Soft', 'Mr Raffles', 'Here Comes The Sun' and of course their No.1 'Make Me Smile (Come Up & See Me)'.