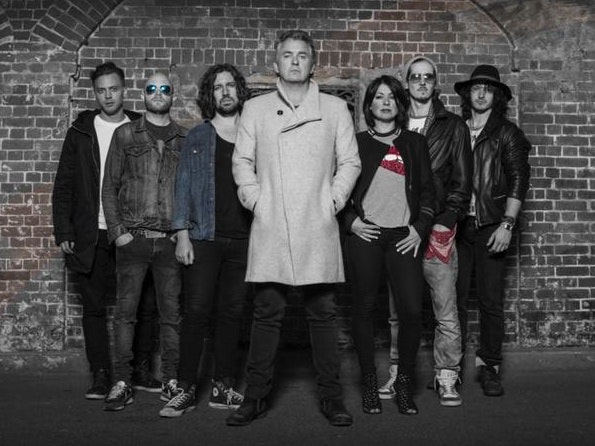 at The Peel, Kingston Upon Thames
Passed

Yes, THE Shane Richie on vocals, with his band. One of TVs most recognisable faces, Shane Richie released his album “A Country Soul” at the end of 2017. A self-admitting life long country music obsessive, Shane is a big fan of artists like Darius Rucker and Florida Georgia Line.

Grand Cafe are a rock band from Oslo, Norway. Formed in 2001 by Christer Krough (vocals, guitar) and Kenneth Sandberg (bass, vocals), the band started out as a three-piece, heavily influenced by the late '60s Detroit rock scene. Now a four-piece, including Didrik Lund on the Hammond B3 organ and Thomas Pytterud on drums, on stage this is a band you want to see over and over again!