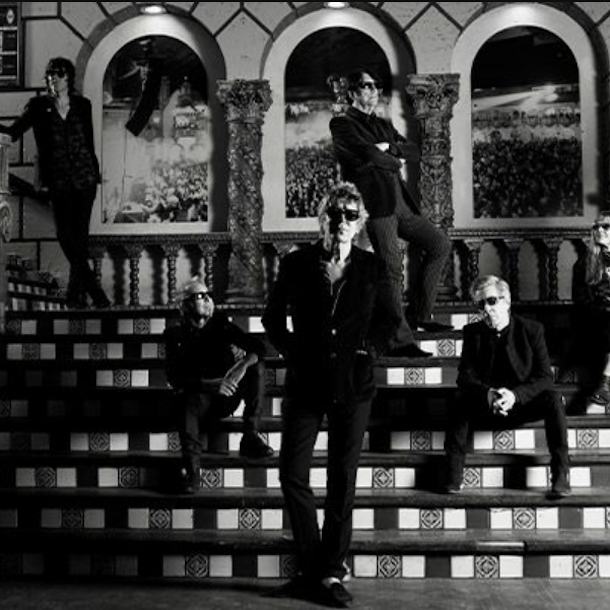 Ticket: these are limited to 1 per customer.

Following PHE advice, there's a chance this event could be postponed. If so, we will let you know - please do not contact us until a rescheduled date is announced. Once announced, if you cannot make the rescheduled date refunds will be available.

Following the release of their highly anticipated new album titled Made Of Rain, the legendary post-punkers The Psychedelic Furs visit Kingston for an intimate, seated Q&A session. Made Of Rain will be the band's first new studio album in nearly 30 years and we're super excited to get an exclusive and personal insight. This event will have a special resonance with both Richard and Tim Butler having a Kingston connection.