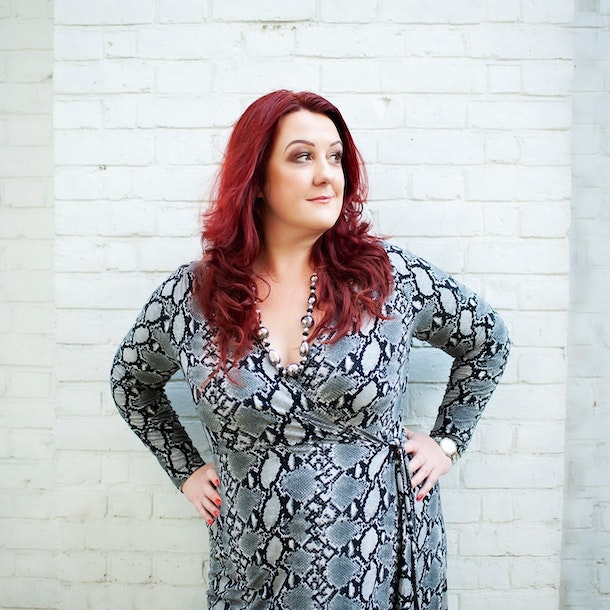 Siobhan Phillips recently wowed audiences as the only female finalist in Britain’s Got Talent 2019. Described as “the love child of Peter Kay and Victoria Wood”, her hilarious self-penned songs really struck a chord with the nation, who could totally relate to a selection of her observational daft ditties.

Covering subjects from becoming a first-time Mum at 40, tantrum-throwing toddlers and the frustrations of mother-daughter relationships, you’ll be treated to an insight to her life presented with exceptional candour and warmth.

This brand new show has variety at its core and features the smash hit songs performed on Britain’s Got Talent, along with more daft ditties, comedy and the chance to experience Siobhan’s breathtaking vocals in an evening guaranteed to be Live And Unhinged.