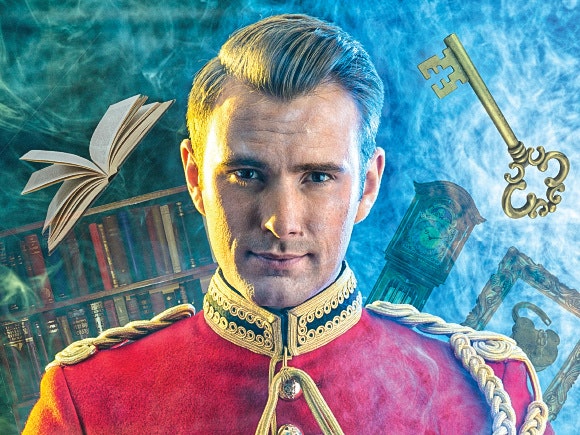 Richard Jones was the winner of Britain’s Got Talent and is a British Army soldier as well as one of the world’s greatest magicians in The Magic Circle.

Therefore due to popularity, new dates in 2020 have been announced where the mesmerising Lance Corporal will confirm exactly what made him the stand out act to win Britain’s top talent show in 2016…