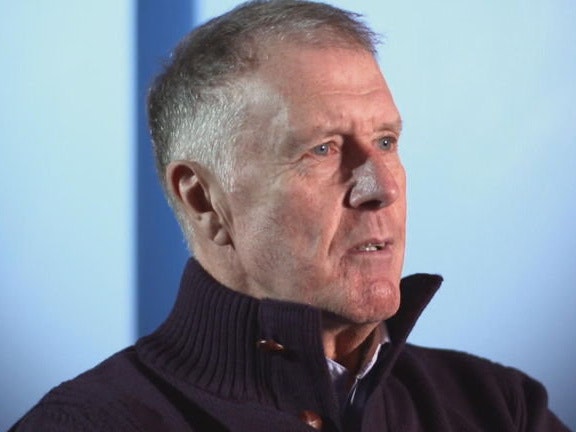 Sir Geoff comes to the Lighthouse Theatre in November 2020. Back by popular demand after 2019’s successful tour. He will talk amusingly about his illustrious West Ham & England Career. Everyone that came in 2018 and 2019 had a great time and we have had so many requests to do it again. So here we are back on the road with his great friend and agent Terry Baker from A1 Sporting speakers once again asking the questions.

VIP ticket holders will have a chance to meet him and have a photograph with him before the show. The second half will be a question & answer session with the audience.