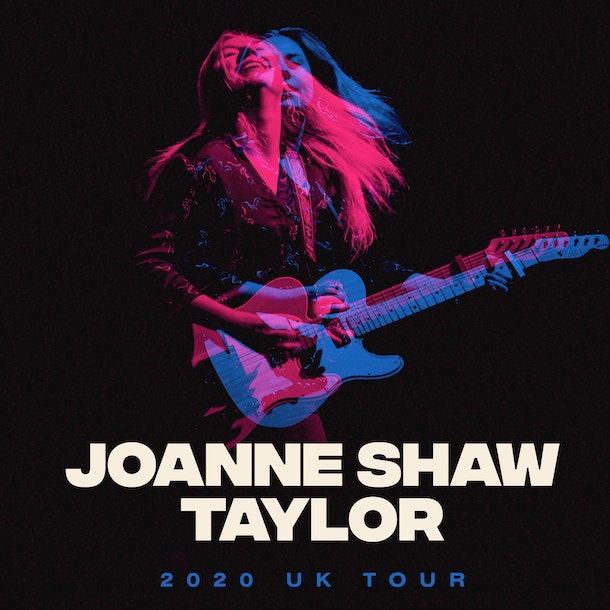 As a guitarist, Joanne mixes many different genres into her blues-based music, including borrowing the best attributes from rock, funk, soul and pop as sources of inspiration in her writing and playing. Though she has enough chops to keep up with the best in the business, she tends to rely more on groove and emotion to draw in her audience, holding their attention until the last notes of the song fade away. On top of this, she possesses a sultry voice that only accentuates her playing and adds another level of musicianship to her artistic palette. Joanne was voted Best British Female Vocalist at the British Blues Awards in 2010 and 2011.