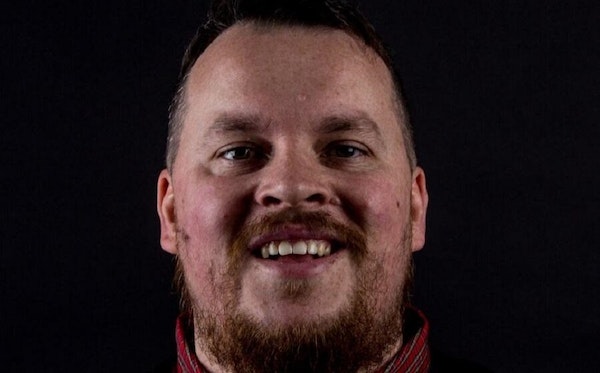 at R and A Sports Bar, Irvine
Sold out

R and A Sports Bar